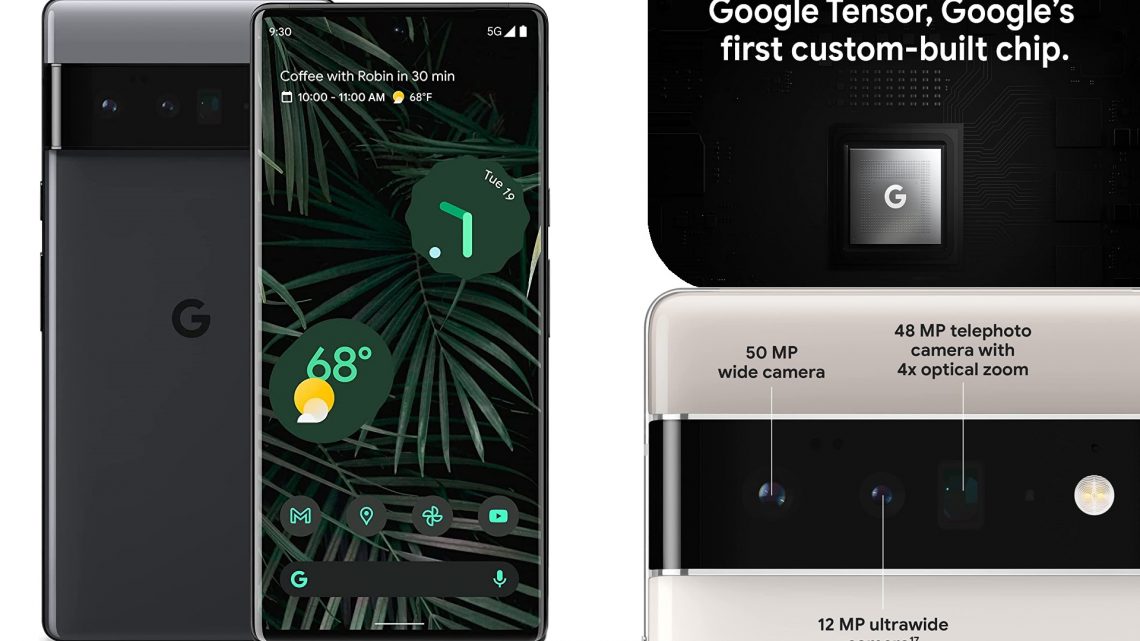 As for the graphics, after a few months, they have finally become coherent and consistent, paying attention to animations and various elements, now supported by the increasingly frequent adoption of Material You, Google’s new unified design language first introduced with Android 12, that, in contrast to rigid design paradigms of the past, is a design that extracts its colors from the wallpaper, the first thing people change when they get a new phone and the part of your phone that mostly reflects your personal taste and over which you have the most control.

On the Pixel 6 Pro, there is also the haptic feedback which is outstanding. Most people certainly know the feeling of vibration in a mobile phone or the rumble in a game controller, but haptic feedback is much more than that. Gradually with the updates, Google has refined the way in which the integrated vibration motor is exploited. Each touch, swipe, double-tap, and unlock corresponds to a different and “physical” feedback. It is as if the experience of interaction acquired a dimension, that of physicality. A swipe looks like a natural movement of that card, a tap on the keyboard corresponds to the sensation of pressing the keys, and animations are always underlined by a very light drag.

Let’s also add the system sounds that are overall pleasant and the theme mechanism that for some time has been applied to more and more third-party apps, giving a graphic coherence to the whole system that, with Android, was far from obvious.

And let’s not forget the performance, which is always solid thanks to the Tensor, Google’s first custom-built chip, all in all, an SoC that has proven to live up to expectations and that does not fear comparisons with the alternatives of Qualcomm, Samsung, and Apple, at least in terms of the daily usability. On Tensor Google has done its utmost to ensure the user the security and serenity necessary for the use of banking apps, management of crypto wallets, or trivially for payments.

Next post Samsung Galaxy Z Fold3, a finally mature smartphone that bends to your desires

Previous post Unified Communications Market Trends in 2021 and Beyond