The new version of the Amazfit GTR 3 Pro smartwatch is a limited edition that is influenced in the design by the Bauhaus movement, a German art school operational from 1919 to 1933 that combined crafts and the fine arts. So geometric and clean lines combined with a modern design that aims at comfort on the wrist. In fact, the smartwatch ties the craftsmanship of a steel case with a finely-carved rotatable crown available in Mystic Silver and Sleek Gold colors, to the comfort and elegance of a soft and skin-friendly leather strap. The Amazfit GTR 3 Pro smartwatch has a 1.45-inch Ultra HD AMOLED tempered glass display with a screen-to-body ratio of 70.6% that offers excellent visibility even in direct sunlight.

It is good not to be deceived by its classic lines since the heart of this watch is of course the most contemporary technological hardware. The Bluetooth connection makes the Amazfit GTR 3 Pro Limited Edition capable of receiving phone calls and managing music on the phone. In addition, the watch’s memory can store up to 470 songs for independent music playback.

Thanks to the advanced biosensor it is possible to monitor the heart rate, the oxygen saturation in the blood, and the level of stress but also to analyze the three metrics combined with the respiratory rate with a single touch, for a result in 45 seconds. This device can also monitor the various sleep stages and can detect the level of oxygenation during rest.

The operating system is the Zepp OS which is light and consumes less power. It also offers 10 native mini-apps, and support for third-party apps like Home Connect and GoPro, as we have already seen in the review of the Amazfit T-Rex 2.

The 450 mAh battery promises up to 12 days of autonomy with the GPS turned off.

The Amazfit GTR 3 Pro smartwatch features over 150 integrated sports modes and automatic recognition of eight sports. With the PeakBeat algorithm, it is possible to know the training status, with specialized data such as maximum oxygen absorption (VO2 Max), complete recovery time, load, and training effect.

The Amazfit GTR 3 Pro Limited Edition is available for purchase on the US Amazfit store for the price of $249.99, starting from June 13th, 2022. In conjunction with the release of the limited edition, the standard version is offered at a discount on Amazon. The price is $189.99 at the time of writing. 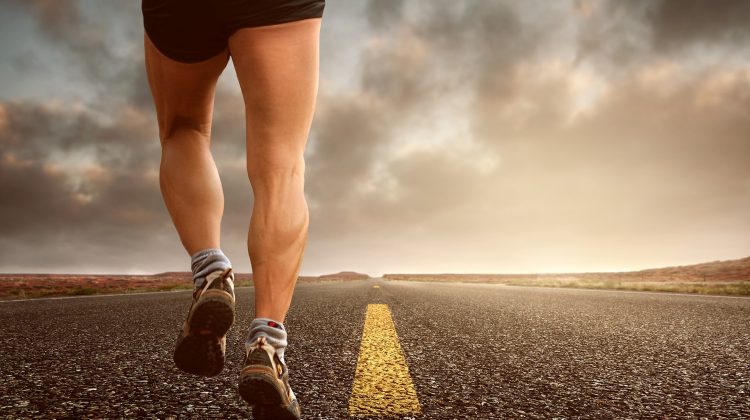