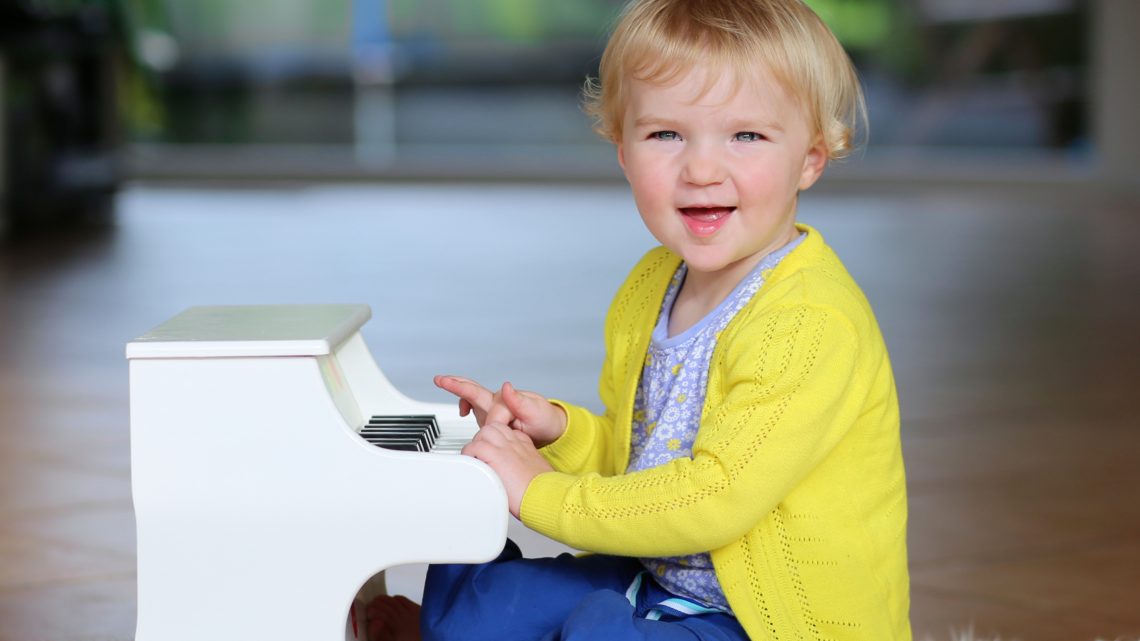 Many companies have come up with applications that make life easier for those who prefer to use phones with advanced features that aid communication. Since there are so many of them in the market, it would be good to choose the ones that have been perfected.

From my experience of using communication apps, the huge user base comes from the fact that if your friends are on it, you usually want to get it since that’s the only way that communication app has value for you. The following is a list of communication apps that have come of age and have proven to deliver whatever they promise.

Formerly Whatsapp was a free application but it will now cost you slightly less than a buck but it is definitely worth it. It is the fastest growing app in the industry supporting a varied number of operating systems. Whatsapp on average does handle more than a billion messages, images, audio, and videos.

After many bug fixes, Whatsapp is now almost flawless, and that for an application is worth noting. The customize button gives it a personal feel for each user. It supports phones for Android, Blackberry, Symbian, iOS, Windows phone, and series 40 operating systems.

You can now call free for three hours straight, enjoy unlimited SMS and other features such as call blocking as fast as you want with Google voice. The other advantage is having all your calls, text messages, and chats sent to your Google account, which works well for reference and memory. Google Voice works hand in hand with other Google apps such as Google+ and Google Talk. It supports palmweb, Android, and iOS operating systems.

When Microsoft acquired this app in 2011, the world waited in bated breath to see what the geniuses at Microsoft would do with the app and they did not disappoint. Skype came from being a slow and inconsistent app to one that connected people all over the world fast.

You should be happy to know that it is free, for Skype to Skype calls and real-time due to its Voice Over Internet Protocol (VOIP). It relays voice phone calls at the touch of a button and file transfer. The main advantage Skype has to other communication application is that its VOIP is better due to its modification and use of a hybrid peer-peer system

Viber is a new application that seems to be putting Skype on their toes. It is an application that connects its users to the world. New improvements have seen the addition of languages such as Chinese, Brazilian Portuguese, and even Arabic. It offers free text service, multimedia messaging with other Viber users on phones that support the application.

The other advantage is that Viber videos are High Definition (HD) quality and the good people at Viber have also not included advertisements in the app even if it comes free, this is an endearing feature. It supports phones with Android, Blackberry, Nokia, iOS, Windows Phone, and Bada operating systems. It has apps for specific phones but offers the same services. This is to make sure there no conflicts with the phone’s operations as were with Skype and the iPhone.

Now, this is an app that means business. This app from Windows Mobile is designed for conference calling and can handle numerous meetings at the same time. Being a business communication app, it synchronizes with your calendar and contacts.

It is effective for managing conference calls, where you can add as many meetings or people you want, and to cap it all up, it works with the major communications networks notably Cisco WebEx. In a new feature added, Conference Calleague lets you teach it how to find your dial-in numbers among other new call features.

Tango is a free phone app that now supports computers too. You can make and receive phone calls, chat, send SMS, video calls, and multimedia messages. The app tells you who on your contact list is on Tango, this feature is very helpful as you can only use Tango features with other Tango users.

This app made the tag line, ‘What’s on your mind?’ famous. Having recently listed on Wall Street, the company keeps on impressing its users. The Facebook Messenger app helps you connect with your friends on Facebook from your phone, and the chats are instant. However, the major drawback is that it only identifies users on Facebook and not on any other platforms. 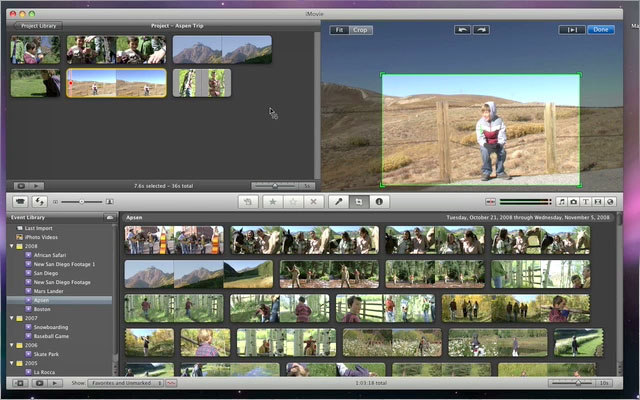 Control keynotes from an iOS device