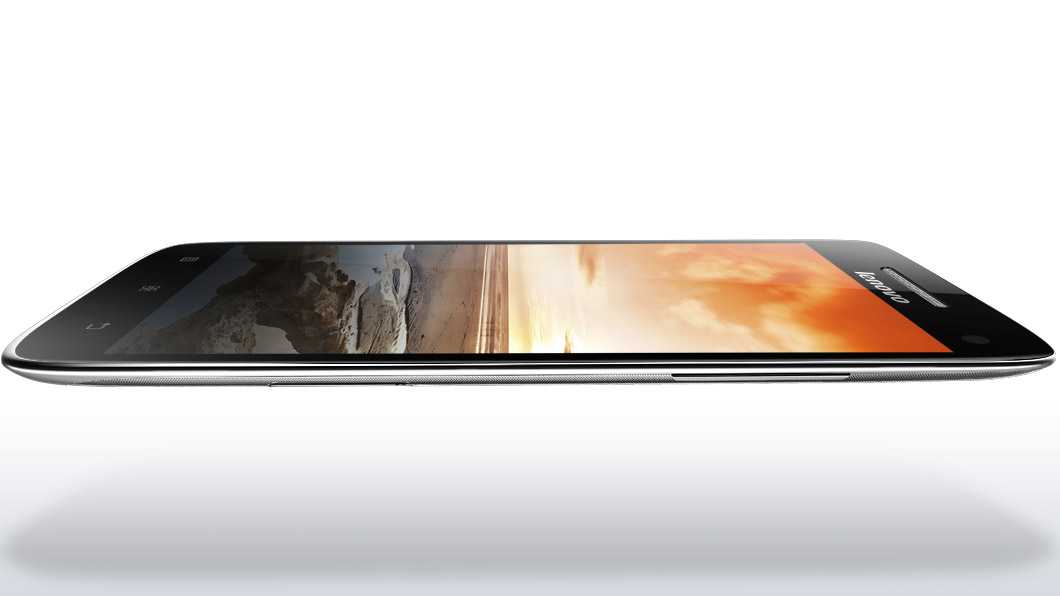 Lenovo has decided to go for a minor naming revamp for its latest series of smartphones.
The Vibe X – which also goes by the model name S960, similar to the rest of Lenovo’s phones – is actually the first release of this newer line. What’s really striking about the Vibe X is its pencil-thin unibody physique. At only 6.9mm in thickness and 121g in weight, it feels nowhere near as bulky as other five-inch smartphones. It’s solid too, without any noticeable creaks around its all-plastic body.

The display is equally excellent, able to produce beautiful colors and incredible contrast. This shouldn’t be much of a surprise, since the Full HD screen churns out a density of 441ppi, putting it up there with the most tightly packed displays in the market. Like the Vibe Z, a major downer with the Vibe X is the insufficient internal storage of 16GB. With no option to expand the space through a microSD card, you have no choice but to rely on constant PC transfers or cloud storage to back up all your important files.

As of writing, the Vibe X is limited to having just Android 4.2 Jelly Bean as its operating system, with no updates to version 4.3 or 4.4 KitKat yet. Throughout our experience with the lightly skinned interface, we saw a lot of lag and sluggishness despite the use of a quad-core processor and 2GB of RAM. Even after the occasional restart, we still got hit by the lag bug after continuous use.

It doesn’t help that the benchmark scores of the Vibe X are a bit on the low side. We recorded a score of 5578 on Quadrant Standard and 14930 points on AnTuTu. These numbers place the Lenovo among cheaper, local contenders in terms of performance, even though the Vibe X costs significantly more. The same can be said for the battery life, which provided us short of four hours of video looping during our battery test while we had data streaming turned on and brightness at maximum. Indeed, the internals aren’t the phone’s strong points. On the bright side, the camera performed much better than we expected. The photos weren’t as pretty as those we got from the Vibe Z at night, but in daylight, the Vibe X served a generous amount of sharpness and little noise.

The Lenovo Vibe X is a handset of extremes. On the outside, it’s highly attractive and a joy to hold; on the inside, it’s certainly lacking crucial performance at this price point. It’s interesting to note that, by adding only few bucks, you can get the much better Vibe Z.