IOTA – The Cryptocurrency for the Developing IoT Sector 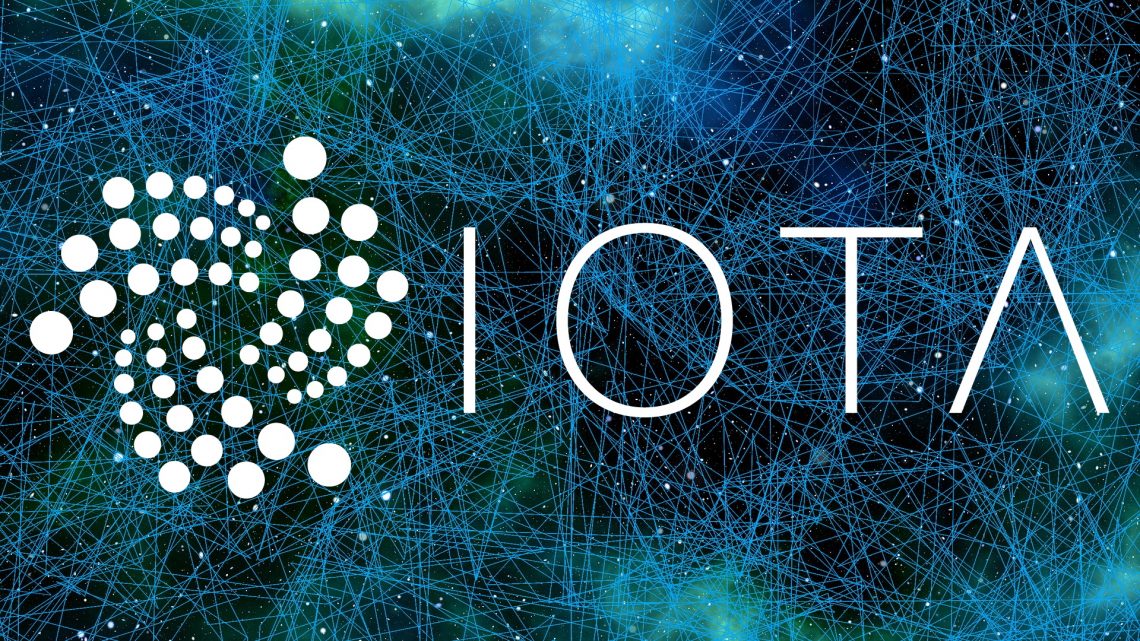 IOTA is an open-source project, which consists of a new generation cryptographic token, already distributed, therefore not mineable.

It is a cryptocurrency focused on providing secure communications and forms of payment between machines in the context of the Internet of Things. The project organizes information on transactions in a structure called “tangle“, ie a direct acyclic graph, rather than in the traditional blockchain.

In mathematics and computer science, a direct acyclic graph (DAG) or directed acyclic graph is a particular type of digraph (also known as a “direct graph”) that does not have direct cycles (circuits), or in any case, once we choose a vertex of the graph we cannot return to it by following the arcs of the graph. A direct graph can be said to be acyclic (i.e. it is a DAG) if a depth visit does not present backward arcs.

DAGs are used to represent different types of structures in both mathematics and computer science. For example, a series of jobs that must be ordered in such a way that some of them must be executed before others (for example the applications to be executed during the startup of a computer) can be represented with a DAG where each vertex represents a job and each arc has the dependence relation, that is, if there is an arc that goes from A to B it means that A must be executed before B; the topological sorting algorithm represents a good solution to the problem. DAGs can also be used to efficiently represent a series of overlapping sequences.

With the tangle, each transaction, to be entered correctly, must validate two other previous ones, not yet validated. This effectively eliminates the difference between users and miners, present with the blockchain, because validation is not based on competition between nodes, but is performed in a distributed and uniform way by all participants in the network. This leads to 2 particularly significant results:

IOTA was founded in 2015 by David Sønstebø, Sergey Ivancheglo, Dominik Schiener, and Dr. Serguei Popov. In the summer of 2016, it is in beta testing. As of December 2017, at its peak, IOTA’s market capitalization was over USD $ 12 billion, making it the 4th largest cryptocurrency in the world by capitalization.

Unlike the approximately 21,000,000 Bitcoins mined and mineable in total, there are 2,779,530,283,277,761 IOTAs in circulation, all already distributed. Given the current exchange rate with respect to fiat currencies, the recurring unit of measurement to refer to the cryptocurrency is not the IOTA itself, but the MIOTA, i.e. one million Iota.

Generally, the very concept of cryptocurrency implies the decentralization of the same. However, behind many coins including the main Bitcoin, Ethereum and Litecoin there are user pools defined as “miners” who have the task of mining new units and approving transactions of the respective cryptocurrencies. This involves, in contradiction to the principle of electronic currency, a centralization of the control of currencies. With the IOTA project, these problems are overcome, in fact, the figure of the miner falls, as all the units have been released in the initial supply. Furthermore, IOTA is really a decentralized currency, in fact, to carry out each transaction, it is necessary to validate two others through the software that is accessed through your private wallet, so technically all users are themselves miners who carry out operations similar to mining every time they require new transactions. As a result, IOTA has no transaction fees.

A Bit of History

July 2017: IOTA is included in the list of currencies traded by the Bitfinex Exchange.

November 9, 2017: Sopra Steria, a Paris-based consulting, digital services, and software development company, announces a partnership with IOTA as part of a project aimed at increasing the security of Internet of Things devices.

April 28, 2021: launch of Chrysalis, or IOTA 1.5, a network update that rewrites IOTA from the ground up, also done to answer to the many critiques that its unusual original design had generated.

The smallest unit of the IOTA currency is the Iota. However, currently, its multiples are mainly used, indicated by the prefixes established by the metric system and followed by the word Iota. The multiple currently most used (2017) is the MegaIota. Below are the multiples of greatest interest for this cryptocurrency.

The IOTA Foundation has been registered in Germany as a non-profit corporation that coordinates and finances the development of the IOTA project. As of November 2017, the Foundation has allocated $ 100 million to promote the project.

Iota can be found on the following exchanges: Crypto.com, Bitvavo, Bitfinex, Binance, CoinSpot, IQOption, and CoinFalcon, where it can only be exchanged for Dollars, Bitcoin, and Ethereum, as well as certain tokens (CTN in the case of IQOption). Since 2018 it is also available on Bitpanda, where it can be exchanged directly for Euro.

A possible scenario for the use of iota in an IoT project could be, for example, the payment of the highway toll, as happens in many countries. Every time a car reaches a toll station, the driver has to pay a fee to open the gate. If a machine was equipped with a mini-computer capable of communicating with the toll booth via Bluetooth, all transactions could be carried out seamlessly via iota.

A schematic representation of the project design could be:

From this example to the transition to a smart city, apart from the complexity, the step is short.

To conclude we quote Dominik Schiener of the Iota Foundation addressing the blockchain community:

We [must] never forget why we’re here. It’s not about getting rich quick. It’s about removing centralization and abuses of power to lead billions of people to prosperity and abundance through decentralized technologies. 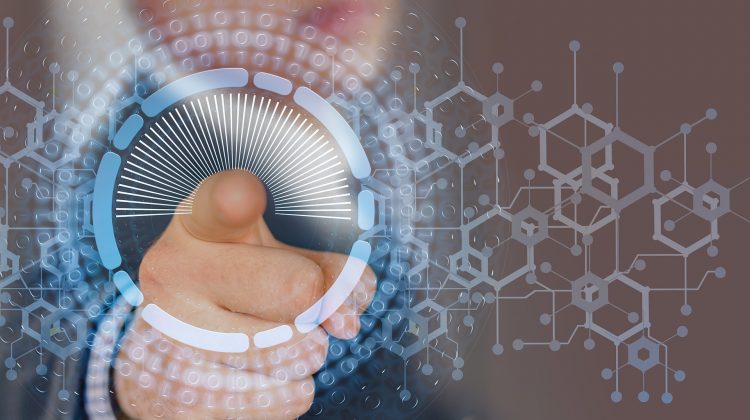 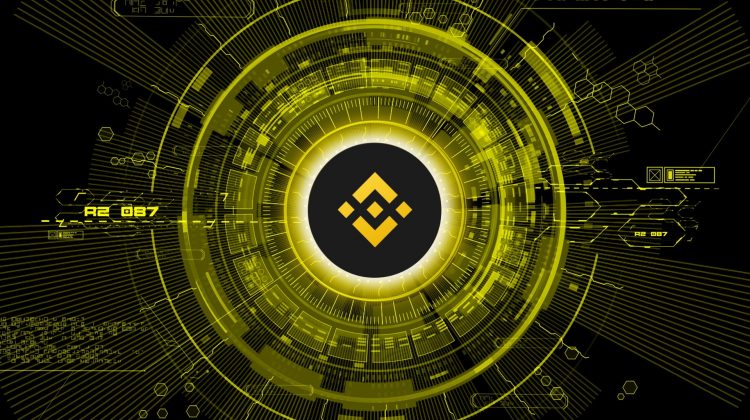